Computers are everywhere, enmeshed in our daily lives: satellites, cars, cell phones, the Internet, and so forth.  For many people, and especially for engineers,  it is important to understand how these machines work. 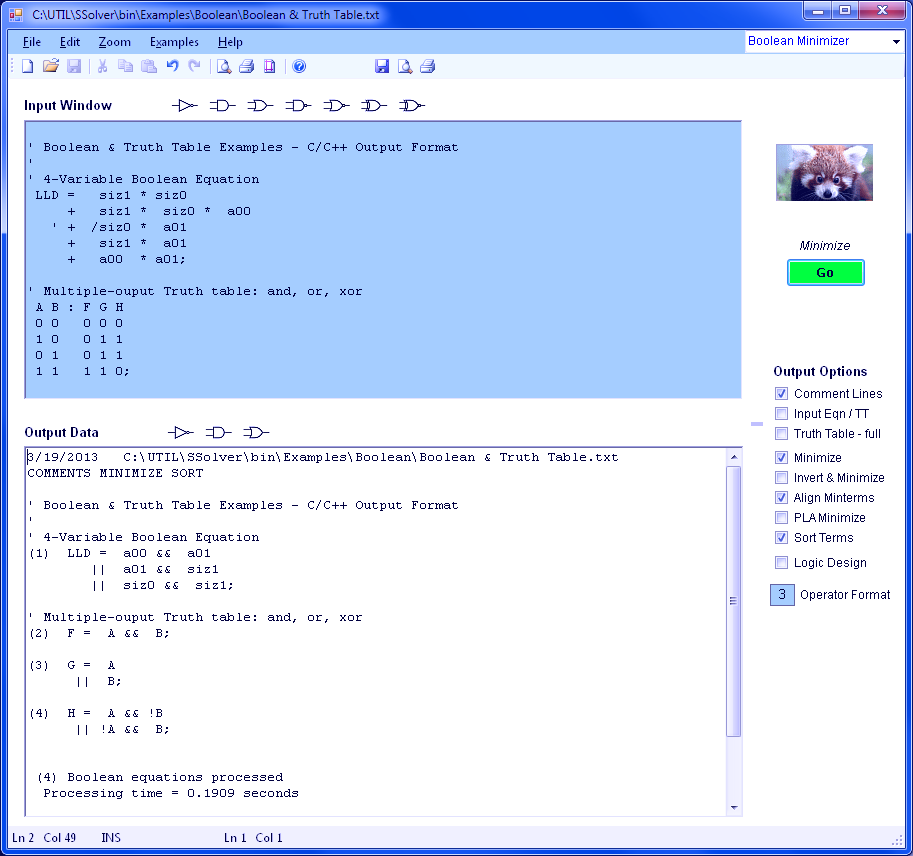 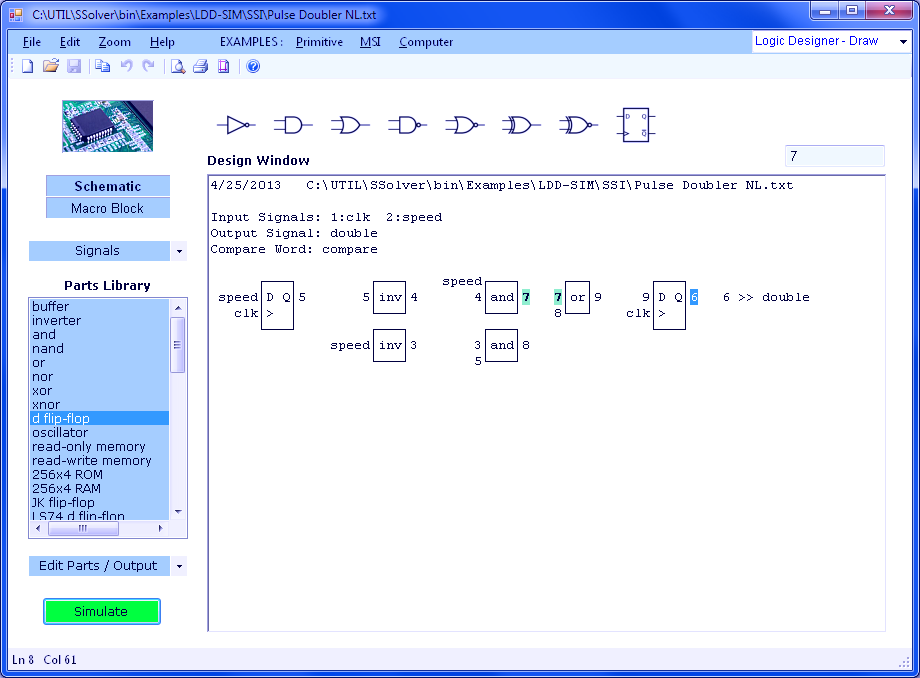 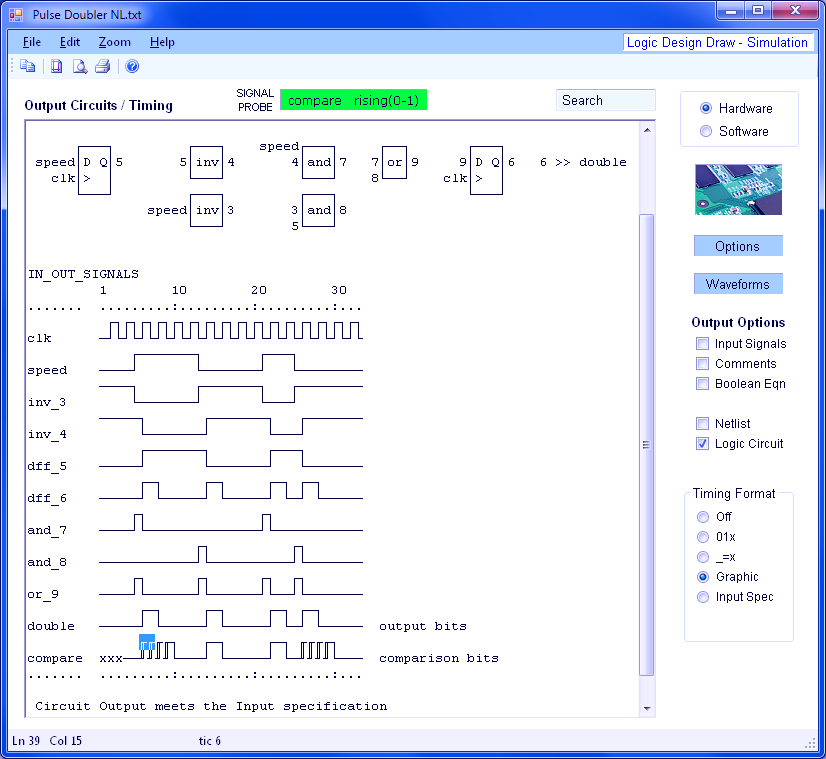 Students can quickly learn Boolean equations, logic gates and flip-flops, and then advance to computer building-block concepts such as multiplexers, counters, arithmetic logic units and memory.

Engineers can design and validate computer functions such as control logic, signal processing, or a complete programmable computer.  Large circuits can easily be managed using a hierarchical block approach.

Screenshots of VB and HTML files are shown below: 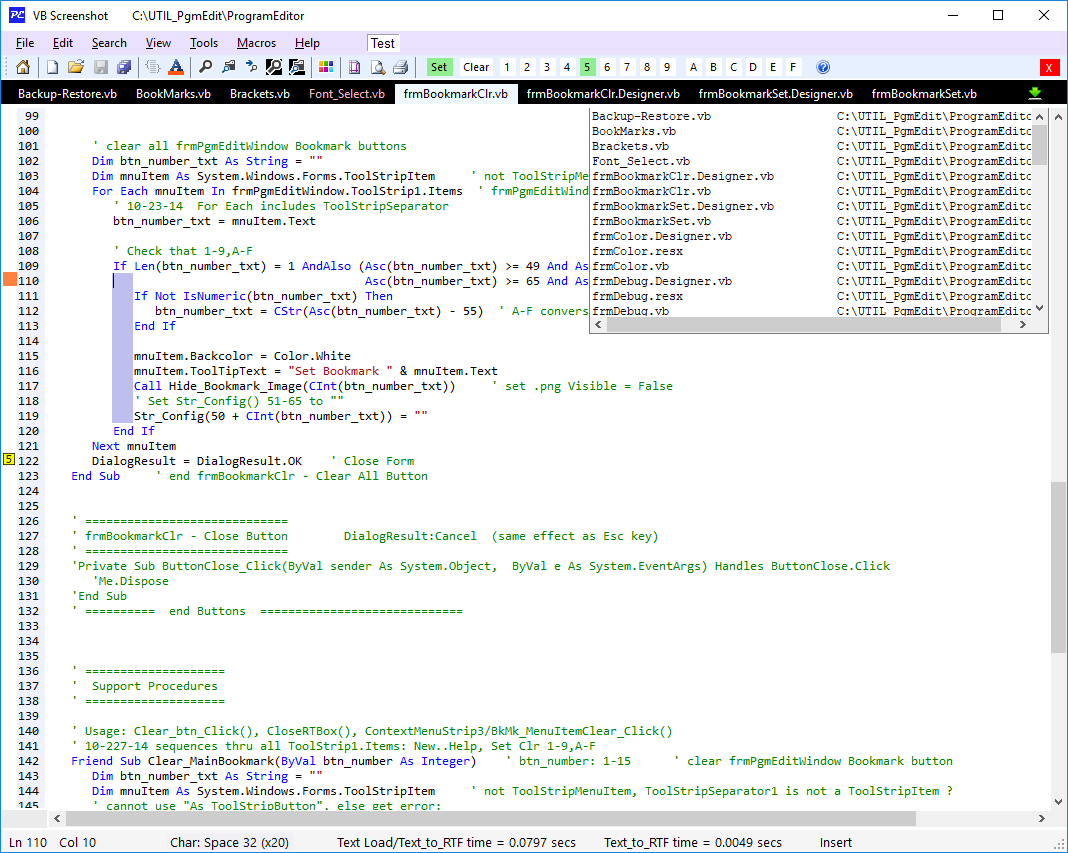 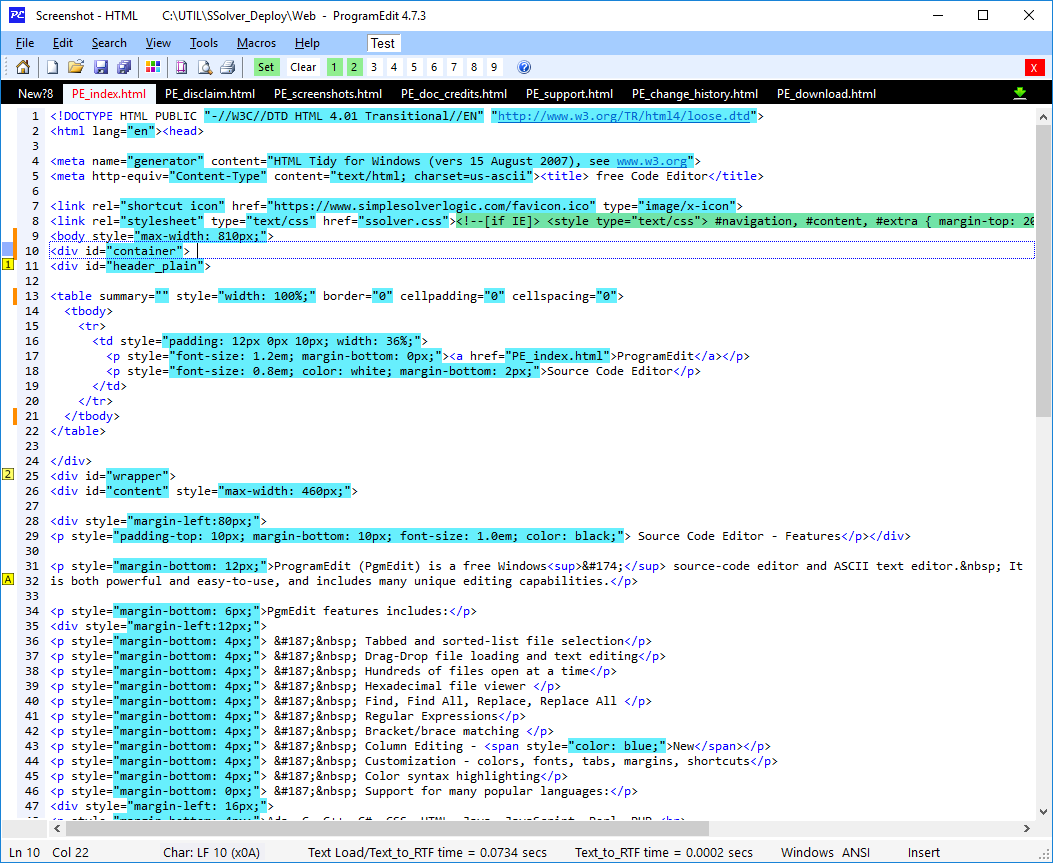